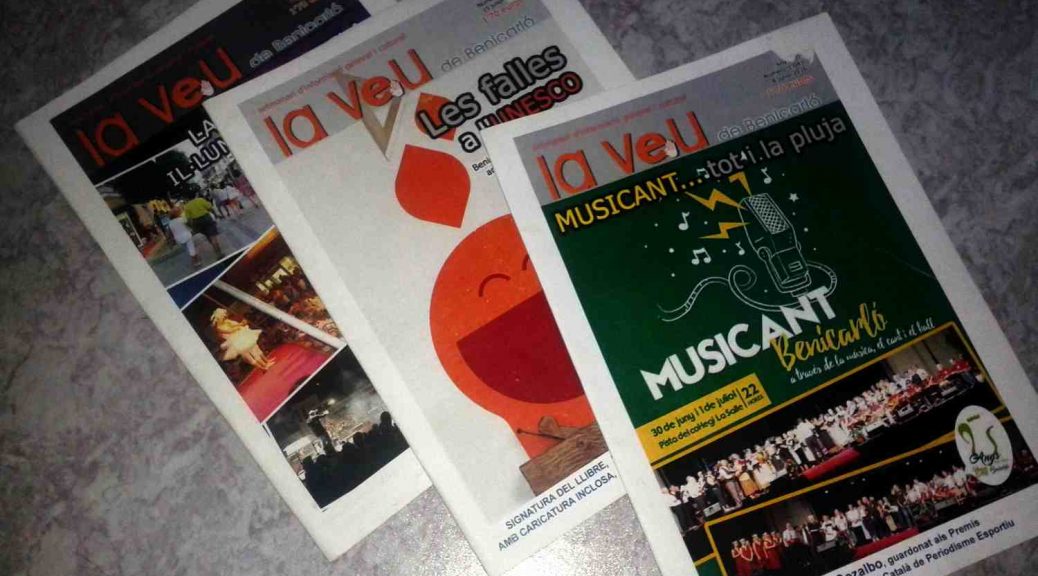 After finishing the story of Manaslu now, as I promised you, I will explain the experience I had as a volunteer in an orphanage in Nepal, precisely in Bhimphedi Balmandir. “Balmandir” literally means temple of children, and is used sometimes in Nepal for the Children’s Homes or orphanages.

Bhimphedi is a small town 60 km south of Kathmandu, we could almost say it’s a village-street in the old way linking Kathmandu with India. After building the new road, far from the old path, this town is not living the brightest of its times.

The way to the capital town is not easy. Only jeeps dare to go through the dangerous road. When I was there another problem was added: the lack of petrol and gas. It turns out that because of political problems as a result of the new constitution in Nepal, India closed borders and fuel and gas supply was almost inexistent. The price of the fuel increased dramatically and the number of running vehicles dropped to almost zero. Queues to get some liters of petrol were very long, not to mention the huge queues to obtain a gas cylinder.

Lluc and I met with Dani, Catalan coordinator of Balmandir and Anna, in charge of the volunteers of the Association Amics del Nepal in Barcelona, who by chance was at that time also in Kathmandu. We took a reserved jeep where we traveled 8 volunteers, including parents Dani who had come to meet their son.

The journey takes three hours to cover the sixty kilometers. There are two possible tracks, one bad and the other one worse. On the way I had the time to explain to them my relationship with Nepal and the reason of my involvement as a volunteer in Amics del Nepal in Barcelona.

All of us we settled in a guest house near the Balmandir. There is a kitchen, a large living room and four nice rooms. All was good but Nepal we had no gas to cook. What do we have to do?

After leaving all our packs and choose our rooms we went to Balmandir where we were welcomed with a simple and beautiful welcome ceremony. Then we had the first contact with the children. There are thirty students of which four were girls. Were ages ranged from six to eighteen.

That time, between Dashain and Tihar festivals (the most important festivals of Nepal that we have discussed on other occasions), it was also holidays for the students Dani told us that this year the studies were pretty bad because of all the national problems generated by the earthquake and blockade.

In the Children’s Home the earthquake had left a mark on the older building, but the other buildings are in good condition.

Luckily when the first earthquake happened, kids and staff of the children’s home were in the opening of the basketball court, outdoors with no buildings around. No, no one was hurt but all of them were scared by the big event.

The schedule of the orphanage may be a little bit surprising for you: children get up at 6 in the morning, drink tea and study for an hour. At nine they eat rice (dalbhat they call it), we have talked enough about this meal in the stories of trekking. At 10 they attend to school. At noon again they come to the center eat something and go back to school until 4. They play for a while and about six and a half they eat the second plate of dalbhat. Then they study for another hour and at 9:30 all go to sleep.

During their stay, volunteers make all kinds of activities with kids: Help with the study time, games, trips, jobs, baths in the river, works of all kinds… But of course, in Nepal, time doesn’t flow at the same speed than here.

The orphanage has lands six buildings: one holds the dining room and kitchen, two blocks have the bedrooms, another the showers and services, still another for the library with a computer and finally the old building that currently is used only as a workshop because of the damages made by the earthquake. There is another structure with roof where kids can clean and dry their clothes (each child has to wash his own clothes, no washing machine here).

When cooking the dalbhat, there is always someone helping didis (“didi” means literally “elder sister”), who are women who are always ready: cooking, serving, helping on anything and often they play the role of mother, always with a smile.

In the rest of the compound we can see a football pitch (made by the kids: they took out the stones, leveled it, put the goals…). There is also a farmyard with chickens, rabbits, ducks, goats and a buffalo that gives milk for all kids. Kush is the responsible for the animals, a charming 14 years boy. If he has some free time, he goes running and singing to watch the goats or buffaloes.

His twin brother, Lov, is a handyman. Always with a hammer and four nails in hand or with a saw or doing some carpentry works. Before finishing one work, he has already planed the next two.

When you start doing something, immediately you have three or four kids around kind to help.

At that time they were making a fence to protect the kitchen garden from the goats. The doors had to be done. There Kul comes, a 18 years-old boy, serious, hard-working and good person, ready to do all the works. His head, at that time, was focused in the pond for ducks, though finally we have use it to make compost.

The kids also help to take care of the kitchen garden of the children’s home: onions, beans, spinach, beans, fodder for animals… it’s wonderful to eat what you grow!

Everything about drawing and decoration is work of our artist Ramesh. For magic tricks Rojan, a wonderful kid always ready to help. These are two very special kids, like many other in the home. I feel bad not being able to name them all for their qualities.

There are those who do not stop and are always asking you for something. Often you have to say no, but they never get tired of begging. It’s normal, they are kids.

Toys? What toys? They build their toys themselves. First they think what they want, then they build it, and finally they play. Simple. Three activities are much better than any toy. Cutting paperboard, using some plastic bottles, four pieces of wood, two bamboos, four pieces of paper… Their brain and hands never stop.

You could say, looking with our occidental eyes, that there is material scarcity. But seing the human quality of these kids, it makes you reconsider you much of what we do here, how we educate and how little value we give to things.

Problems? Of course there are. But everything is solved by good faith and understanding with each other.

We must also emphasize the solidarity between the elder and younger kids. How they help each other! When I go there again, some will be already in other places and new small kids will be there. Life doesn’t stop.

I also want to thank everyone who helped somehow with Balmandir Bhimphedi through me: The schools Francesc Català of Benicarló and Jaime Sanz of Peníscola, Caixa Rural of Benicarló, Penya Setrill and many of my friends… Oh! And everyone who attended to the wedding of the century (Marta-Gyan) that came to Nepal loaded with clothes for the orphanage till we filled a jeep.

In October I will return to Nepal if anyone has any laptop that you are ready to donate, contact me.